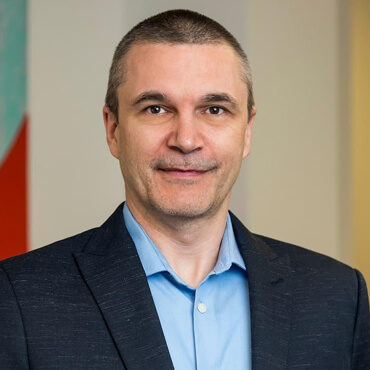 I’m a Senior Developer at Polaris.

As a child, I had an insatiable curiosity about how things worked and spent a great deal of time tearing things apart and trying to figure them out. I eventually became interested in electronics and computers and went to McMaster University, where I got a degree in Electrical and Computer Engineering.

I worked in a variety of industries, including power plant automation, telephone system design, retail sales hardware and thermal image processing. I usually ended up working on small, multidisciplinary teams, identifying problems and trying to fix them. 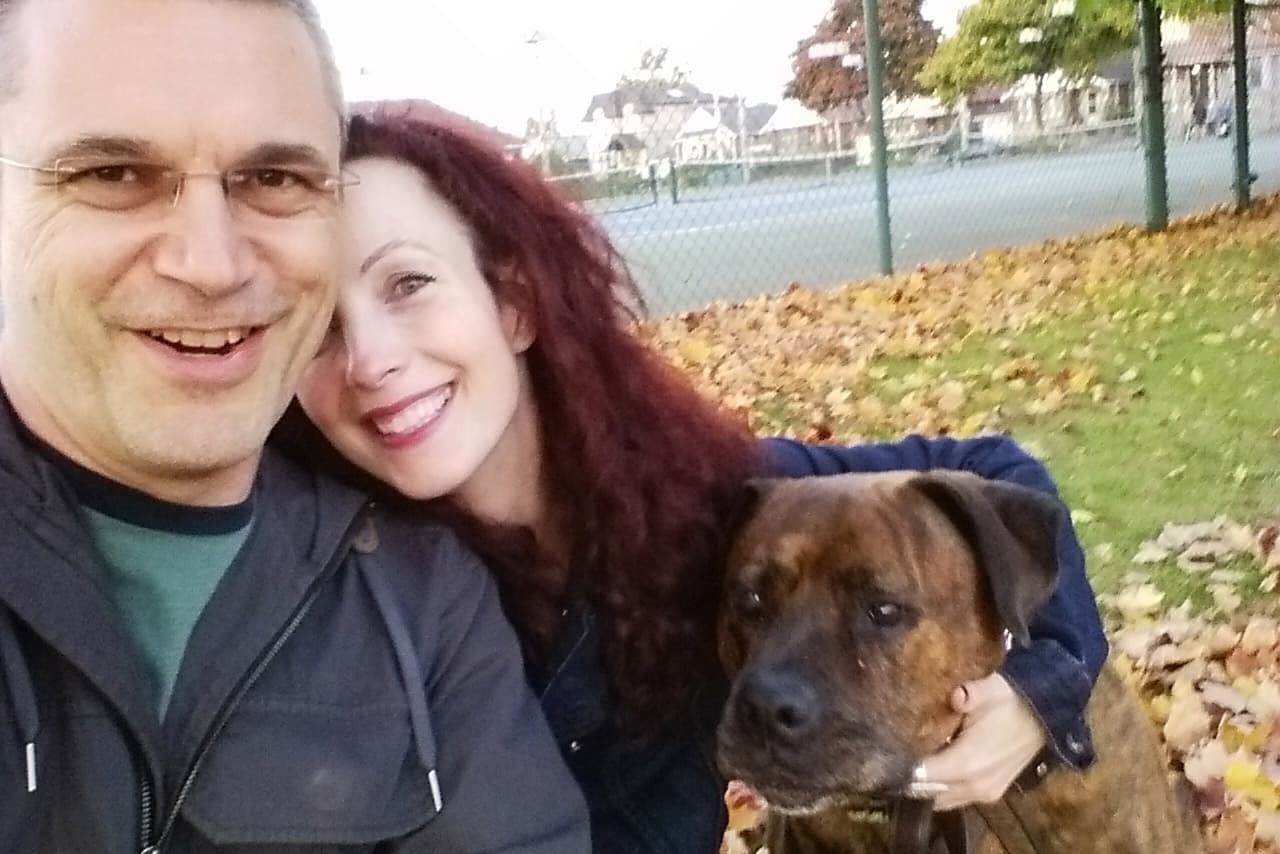 Tom with his wife, Mary Ellen, and their dog. 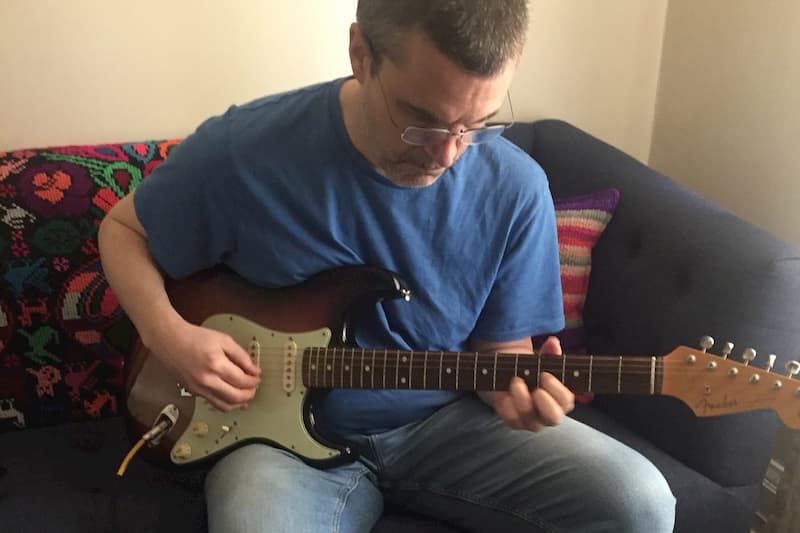 Return to "Our People"